Robosapien X is an exciting update to WowWee’s award-winning iconic humanoid robot. 14” tall and designed by a NASA scientist, he’s fast moving, full functioned and comes to life using either the included controller or via iOS or Android device. 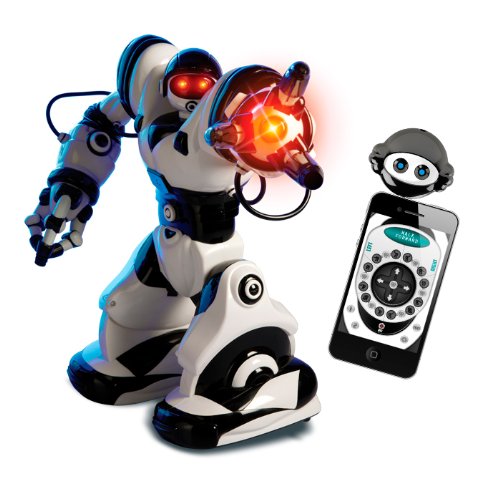