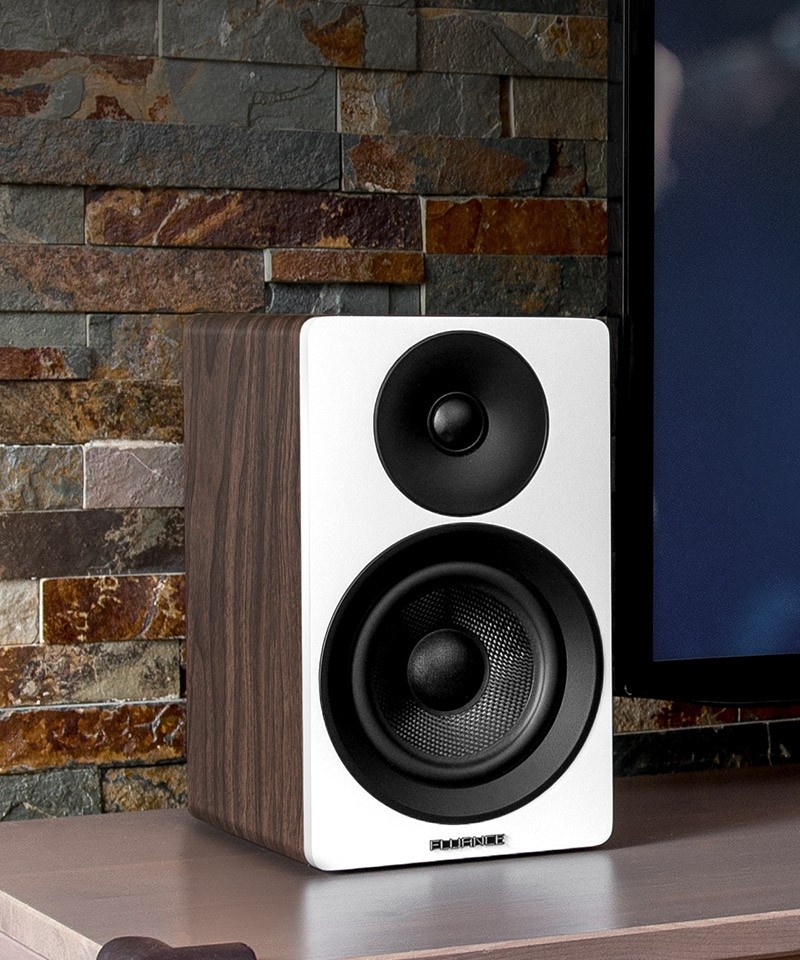 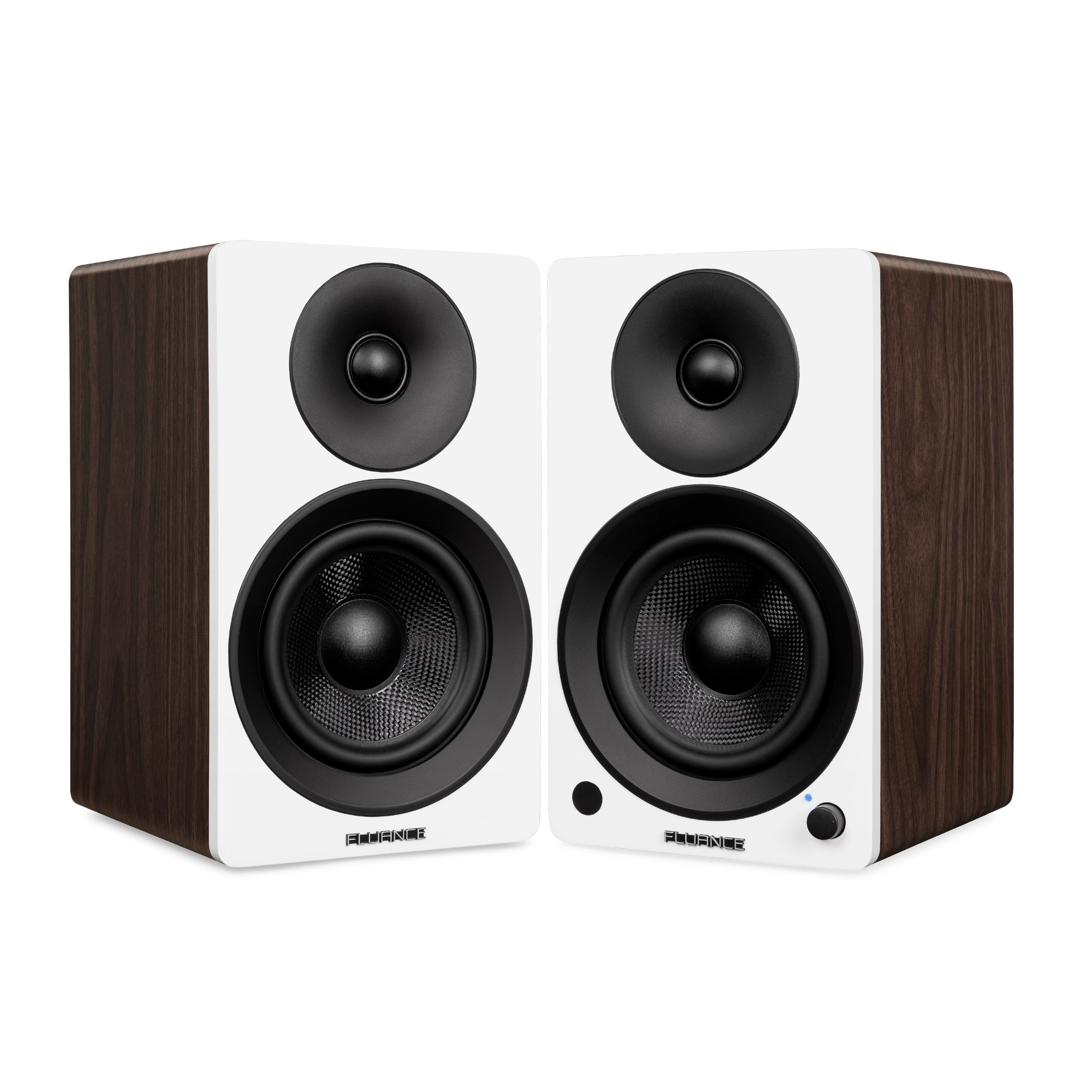 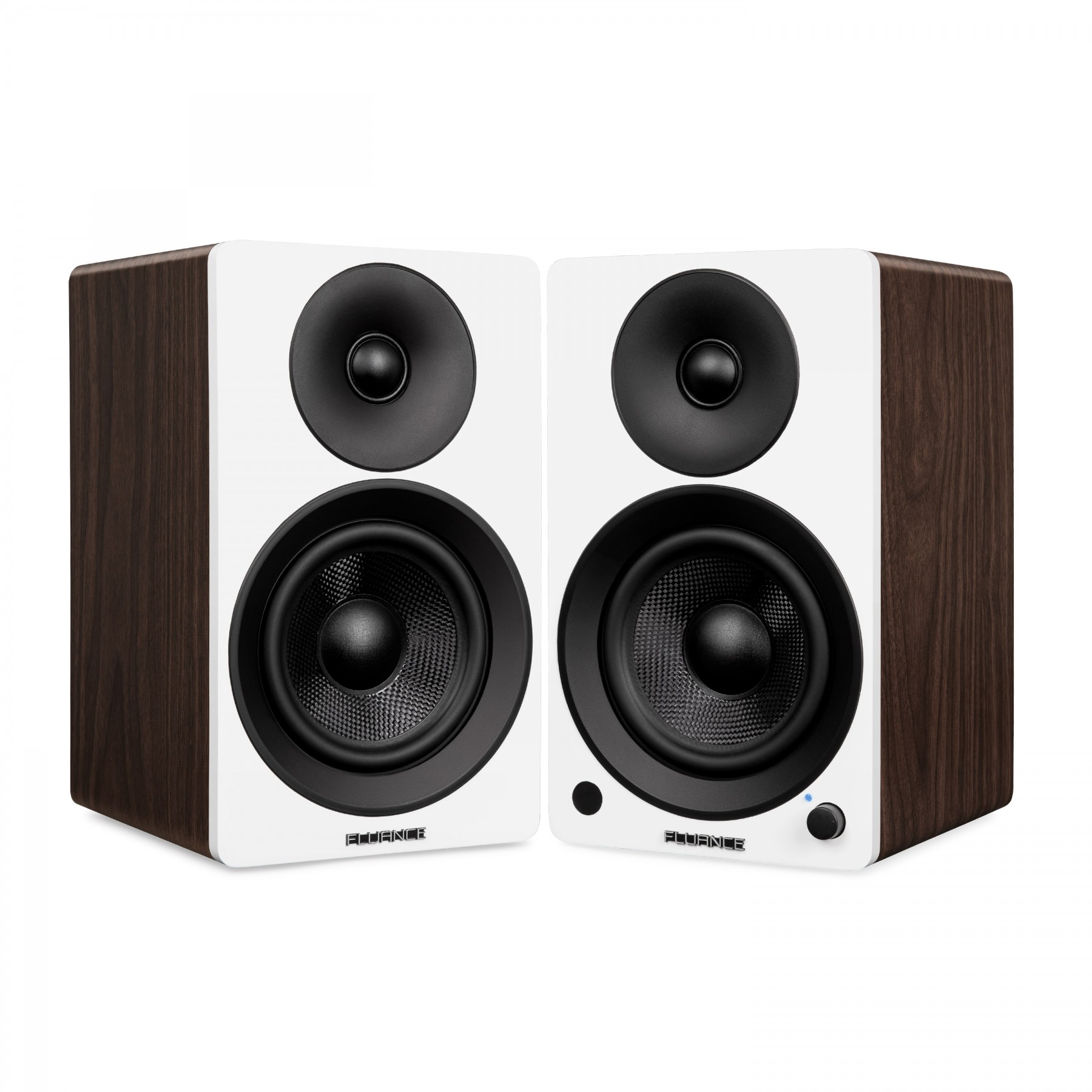 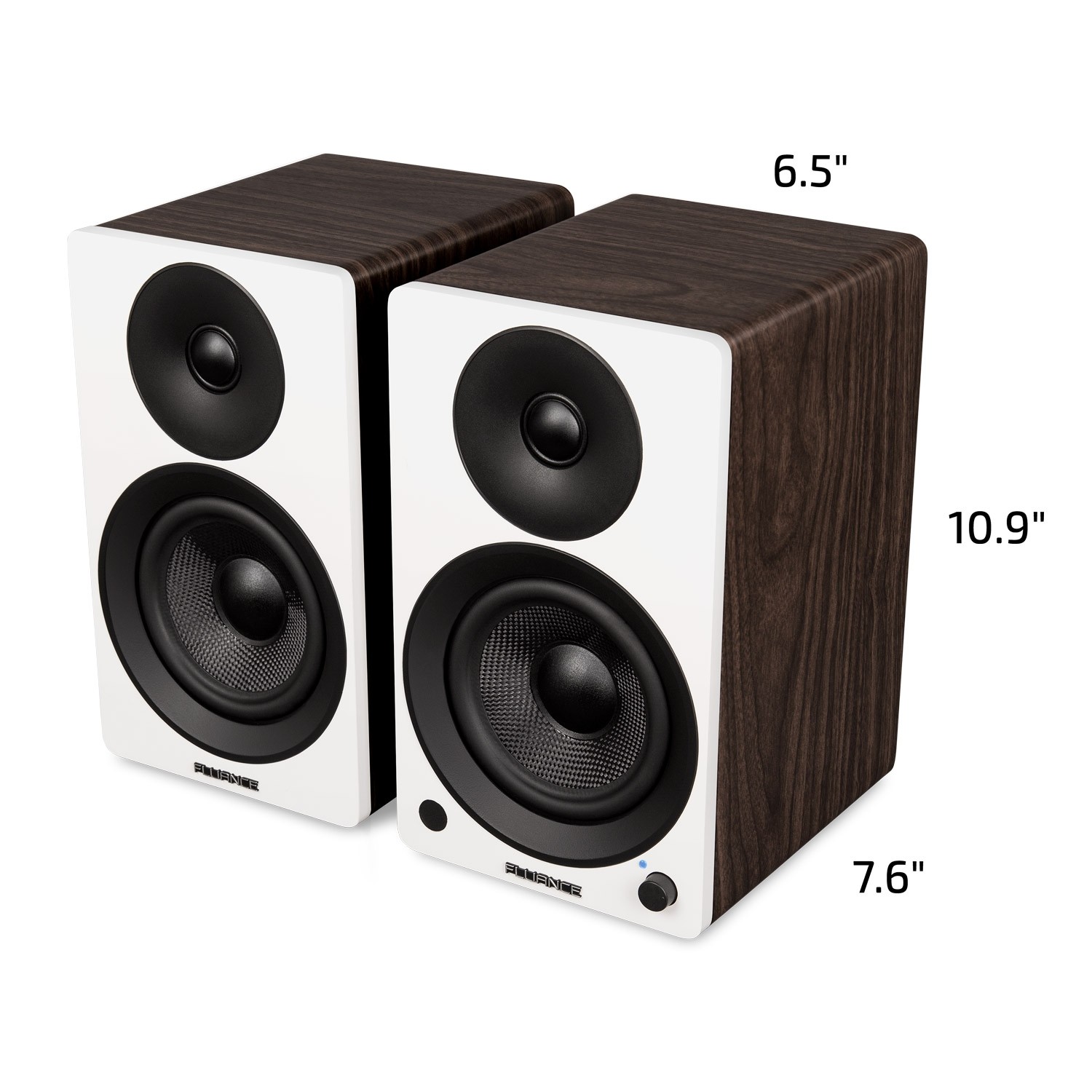 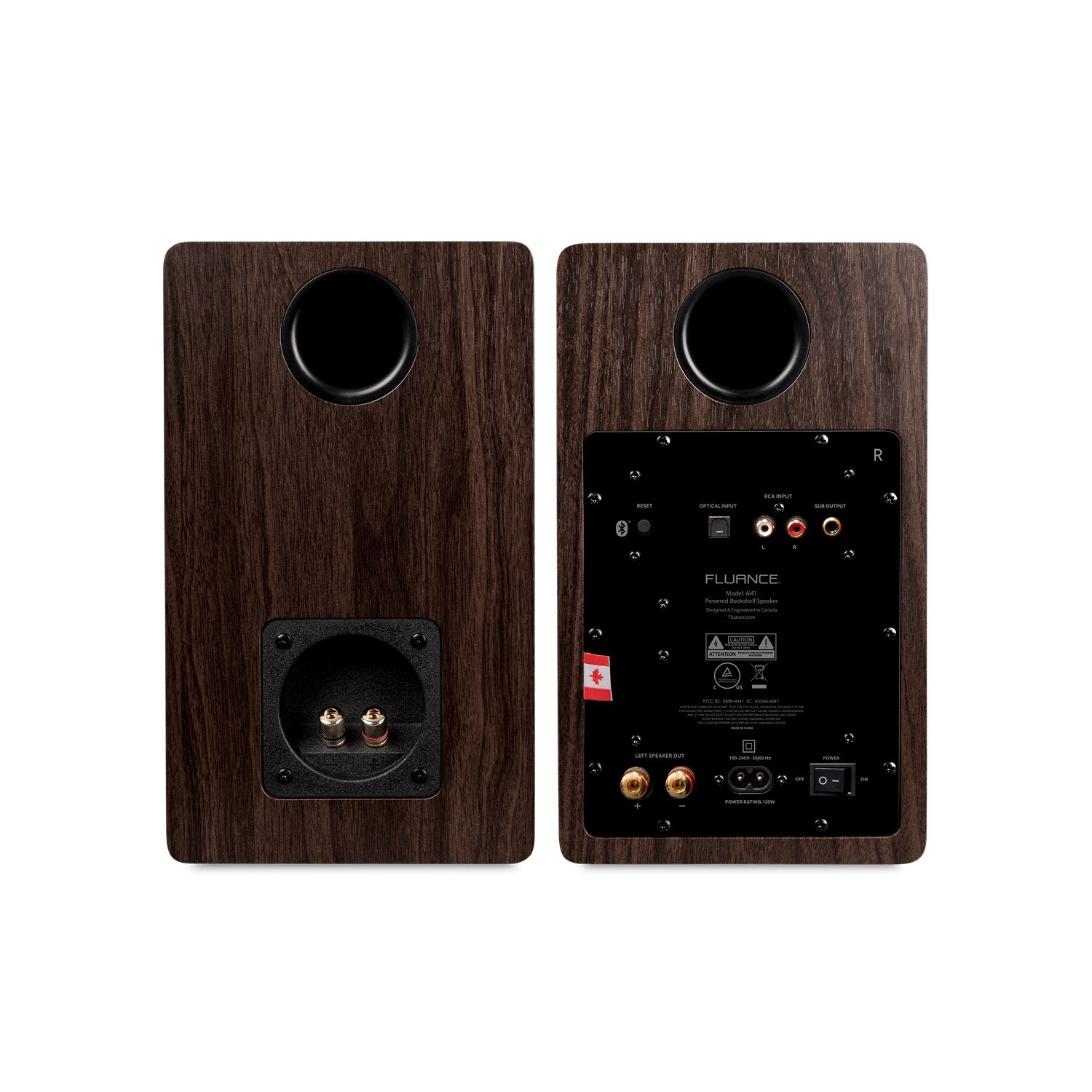 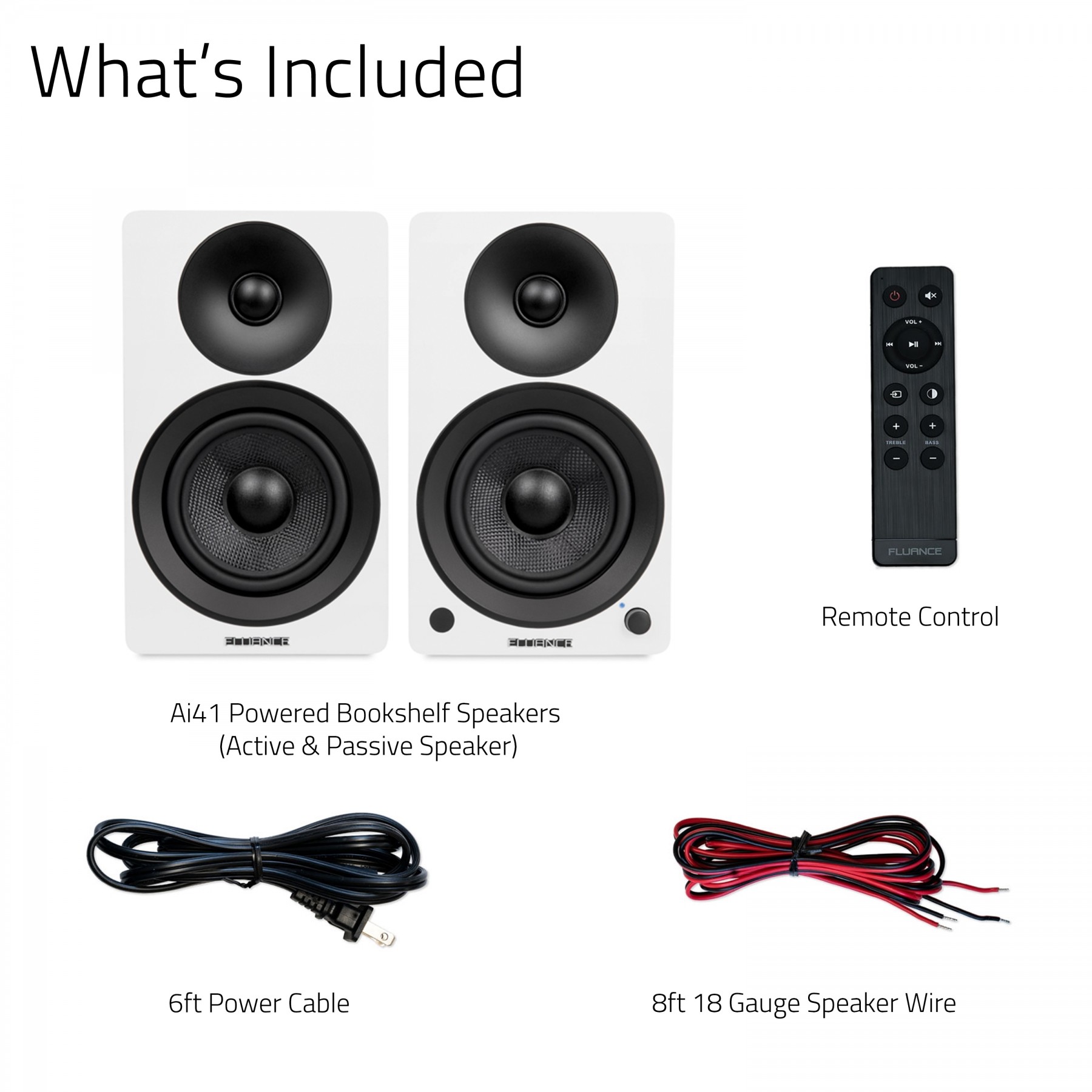 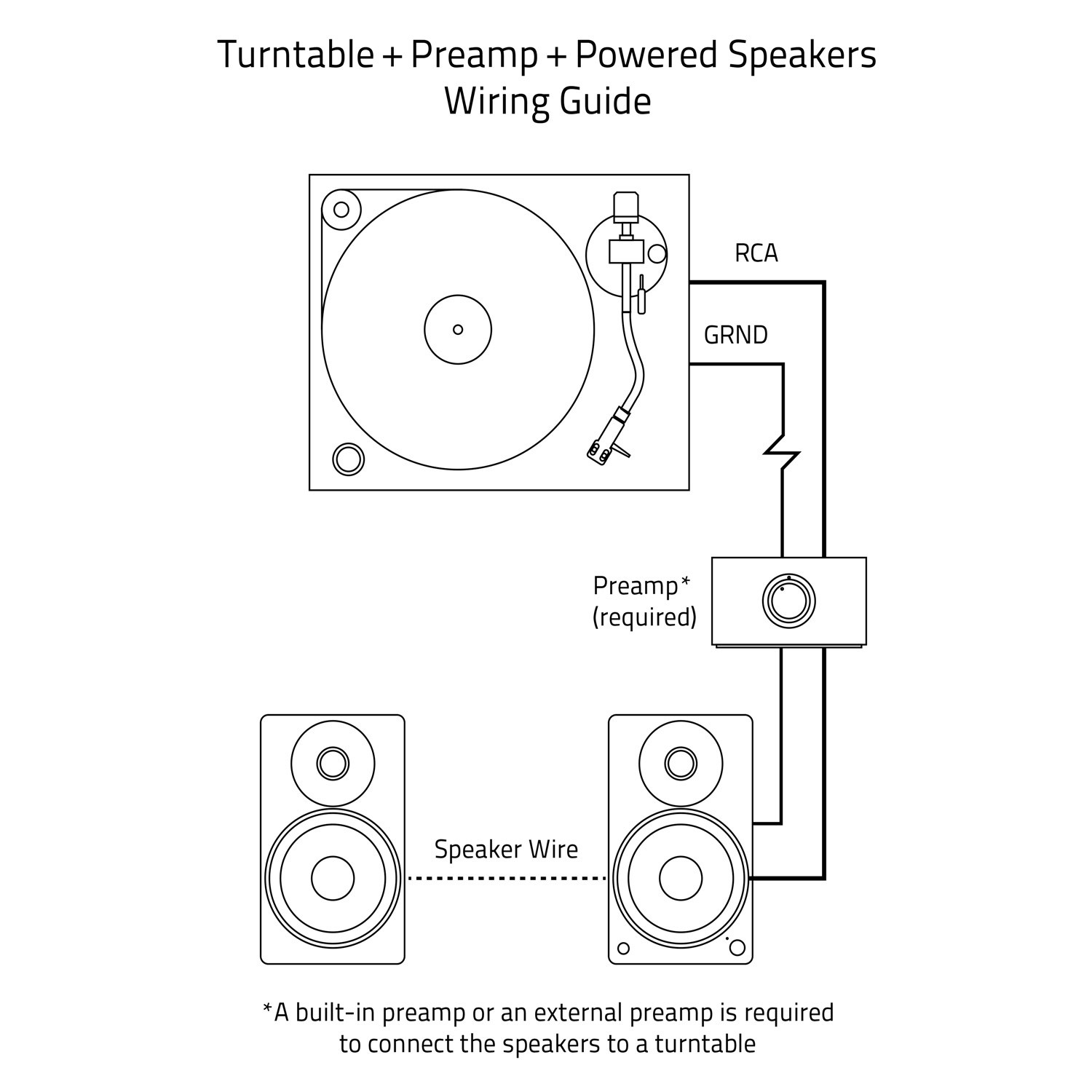 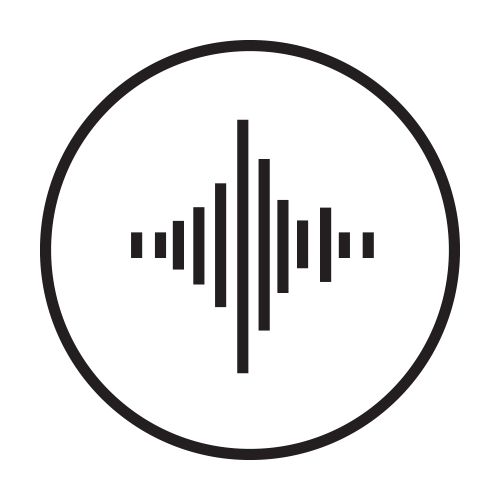 With an integrated 90W amplifier, these active speakers deliver a balanced sound with refined detail and clean, room-filling stereo sound that elevates your musical experience 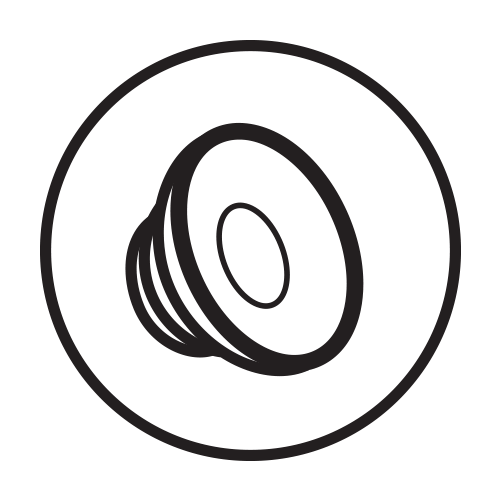 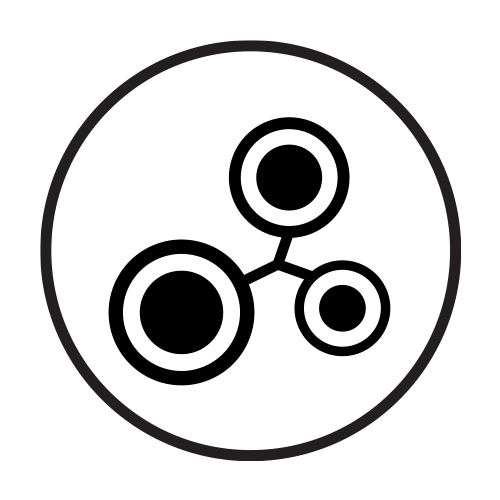 Easily connect to your audio source through RCA and Optical inputs or Bluetooth 5.0 for wireless streaming without the need for a separate amplifier or receiver, and add more bass with the subwoofer out 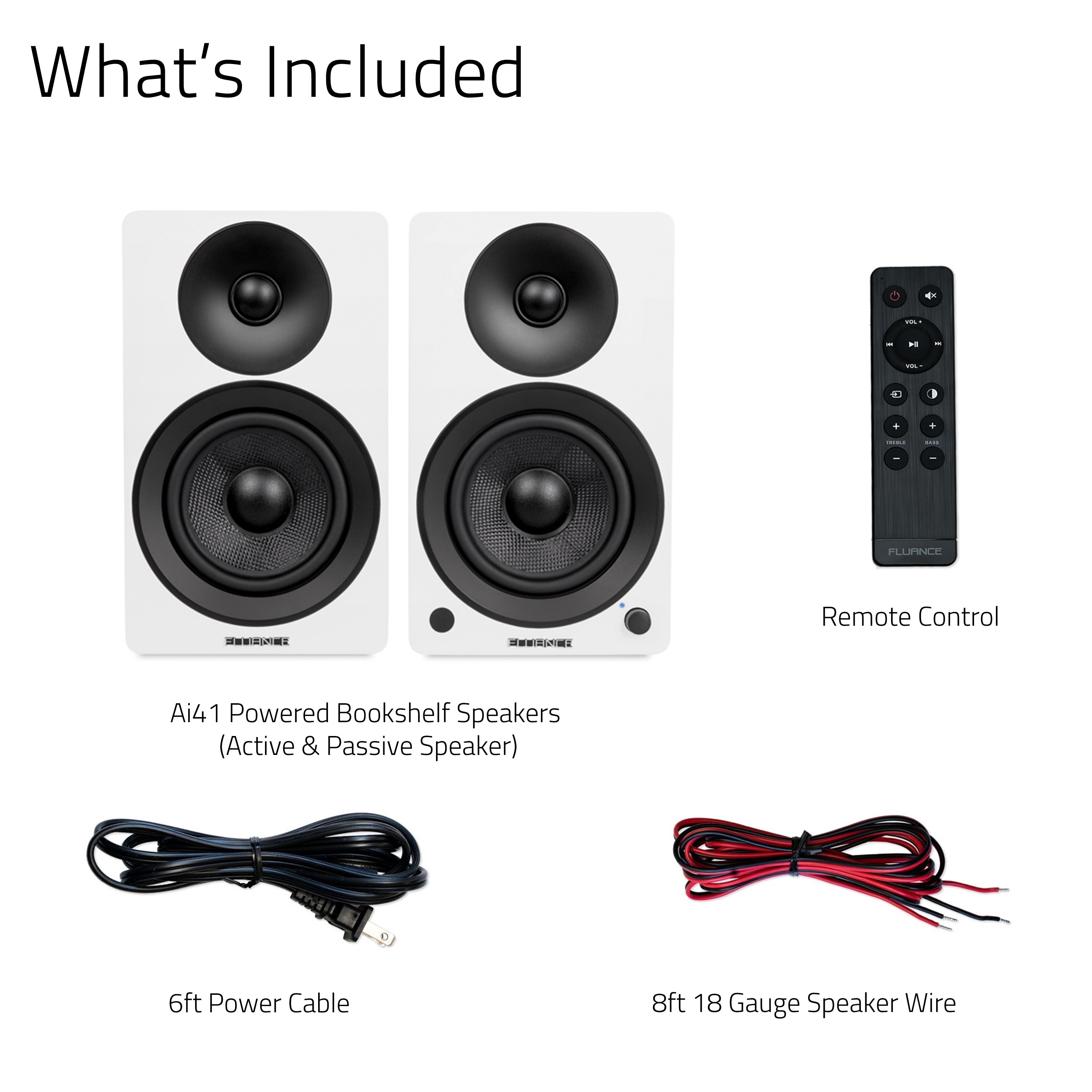 When they first arrived I thought they were a bit thin and harsh sounding, but after a proper breaking in, they’re now punchy and smooth. My only complaint is the length of the satellite cable.

For the price, they cannot be beat. Run out and buy them now!

After breaking in this speaker, I compared it to my existing Klipsch The One II Phono. I was hoping for better bass response in the Fluance, but I didn't hear it. I preferred the Klipsch overall because of the way that it brought the vocals forward. Compared to the Klipsch, the vocals were a bit veiled in the Fluance. The Fluance had a bit more sparkle (extreme treble) than the Klipsch.

First of all, the instructions for assembly were very simple so it made getting them ready painless. And they're powerful speakers for such a nicely presented package! Quality listening for a decent price. I love that I can switch from my record player to bluetooth streaming at the click of a button

Killer speakers and shipping was fast.

Very good small speakers. Nice stereo spread and very articulate. They are a little bright but that can be toned down with the treble adjustment. These work great in my secondary media room for watching tv and music, as well as the occasional movie

Overall, incredibly pleased with this purchase. Bass is great, treble is great, they look fantastic.

My only nit-picky problem. When no music is playing, but the speakers are powered on, there is the slightest hissing sound coming from the speakers. They're sitting on my desk right next to my work monitors, so I notice it if they're powered on. The handy remote allows me to power them off when I'm not using them, so not a bit deal.
Again, overall super impressed!

Updated review. My speakers no longer work after less than 3 months of occasional use. They will not power up :( Customer service was good to deal with and will be issuing a pick up for replacement. Im hoping this is the last timw i have to call for support. All three items i have purchased from fluance have had a defect.

What a great set of speakers at an awesome price. The break-in period stated is right on. After 10 hours of listening the speakers open up. Great for music and television. I will be telling all my friends about these gems.

Overall very impressed with performance after initial break-in period as recommended. The AI41's are a great value in terms of price to performance. I would give 5 stars except there was a small cosmetic blemish on the front the right speaker and shipping took longer than the 3-5 business days expectation.

I use these speakers with wy electric piano - organ - synth at home and just love them. Great sound, easy to use.

I had the same issue as another reviewer. I really liked the speakers but when listening to records sound volume would drop as if being muted. I purchased the RT85, PA10 and Ai41and had to return as the problem was never figured out or resolved. Previously I had much cheaper RT81 with Edifier speakers and they worked great. I wanted to upgrade. Thoroughly frustrating result.

Great sounding speakers. I connected them to an RT81 and the sound is incredible. I may purchase a sub-woofer to further enhance the experience. I would highly recommend.

Good speakers for the price. First pair had a cosmetic defect which Fluance replaced free of charge. Two remaining nits to pick. First is the remote control turns my LG tv on with every button press. The second is the distance to the outside edges of the rubber surround is barely 4.5” not the exaggerated 5” as described.

Wow! I have had these for just a day and I can honestly say that the Ai41's are absolutely the best sounding speakers that I have ever owned!
The highs are distinctive and have a clarity that is astounding. The piano strikes at the end of Purple Rain by Prince sounded like heavenly bells.
The bass is punchy and digs deep without being overpowering while the mids are detailed and ultra smooth.
And the soundstage and separation?
Let's just say that there is no need for a center channel whatsoever.
One thing though: The volume doesn't seem to go so high when listening through the optical port. This really wasn't an issue for me as the dialogue was guite clear and didn't really need a volume boost anyway.
With the sound and build quality, as well as the beautiful aesthetics, these speakers with the built in amp, fit the bill for me quite nicely, and have cemented my decision that when I upgrade to a new turntable later on this year I am definitely going with the Fluance RT85 in lucky bamboo to compliment these fine beauties!

What is the Difference Between Powered/Active and Passive Speakers?

What is a Speaker Break-In/Burn In Period?

How to Setup the Ai41 and Ai61 Powered Bookshelf Speakers

What is a Neodymium Magnet and How Does it Work in a Speaker Driver?

How is the Ai41 different from the Ai40?
There are a number of improvements in the Ai41!

Can I connect these to a turntable?
Fluance Ai41 Powered Bookshelf Speakers can be connected directly to any turntable with a preamp (built-in or external).
Fluance Reference RT82-RT85 require an external preamp such as the Fluance PA10.

What connections does the Ai41 have?
The Fluance Ai41 includes the following connections:
- RCA
- Optical
- Bluetooth 5.0
- Subwoofer Output

Can I use a subwoofer with the Ai41?
Yes! The Ai41 includes a subwoofer output with an 80Hz cut off to optimize performance.